Feel The Force with LEGO Star Wars: The Skywalker Saga on PC and Console

April 5th saw the release of LEGO Star Wars: The Skywalker Saga on PC and Console. We are always excited to see new LEGO releases outside of physical collectables and the new game doesn’t disappoint, providing hours of force-hurling fun for wannabe Jedis and Sith alike.

How Many Films Does LEGO Star Wars: The Skywalker Saga Cover?

LEGO’s first Star Wars release was LEGO Star Wars: The Video Game in 2005, covering the events of the prequel trilogy. This was followed up in 2006 with a sequel, LEGO Star Wars II: The Original Trilogy, which transported players into the classic films of the 1970s and 80s. Subsequent releases also covered the events of The Clone Wars TV show and 2016’s The Force Awakens.

The latest instalment in the popular gaming franchise adapts all nine films – from what Disney now calls “The Skywalker Saga” – into one lightsaber-whirling, force-jumping title.

Is LEGO Star Wars: The Skywalker Saga Worth Buying?

Strong with the Force, this one is.

Many features have been overhauled from previous titles, with special attention given to combat. Players can now use a variety of lightsaber combo attacks and force moves, while blaster-wielding characters have a new over-the-shoulder camera. Players will thrill at the chance to pilot their favourite Star Wars ships and vehicles in epic space and planetary confrontations. There is nothing quite as satisfying as blasting a LEGO Tie-Fighter into little bricks or using the force to hurl items at your enemies and send their components flying across the screen.

The sheer scope of the game cannot be overlooked, with 24 planets and moons to explore and 380 playable characters to choose from. Some reviewers have commented on the scaled-down size and scope of explorable areas compared to previous titles, but this is understandable considering the number of films covered in this instalment.

Overall, the game should please most Star Wars fans with its authentic design and quirky integration of LEGO elements into its puzzles and game mechanics. It is also great to see a LEGO game using lush 4K visuals on the newest consoles.

Can I Buy the Ships and Characters from Star Wars: The Skywalker Saga?

LEGO has released enough Star Wars LEGO sets to satisfy the greediest Hutt over the years. You can find the current releases on the LEGO website. We are especially big fans of the new BD-1 droid from Star Wars Jedi: Fallen Order – another great game for fans. 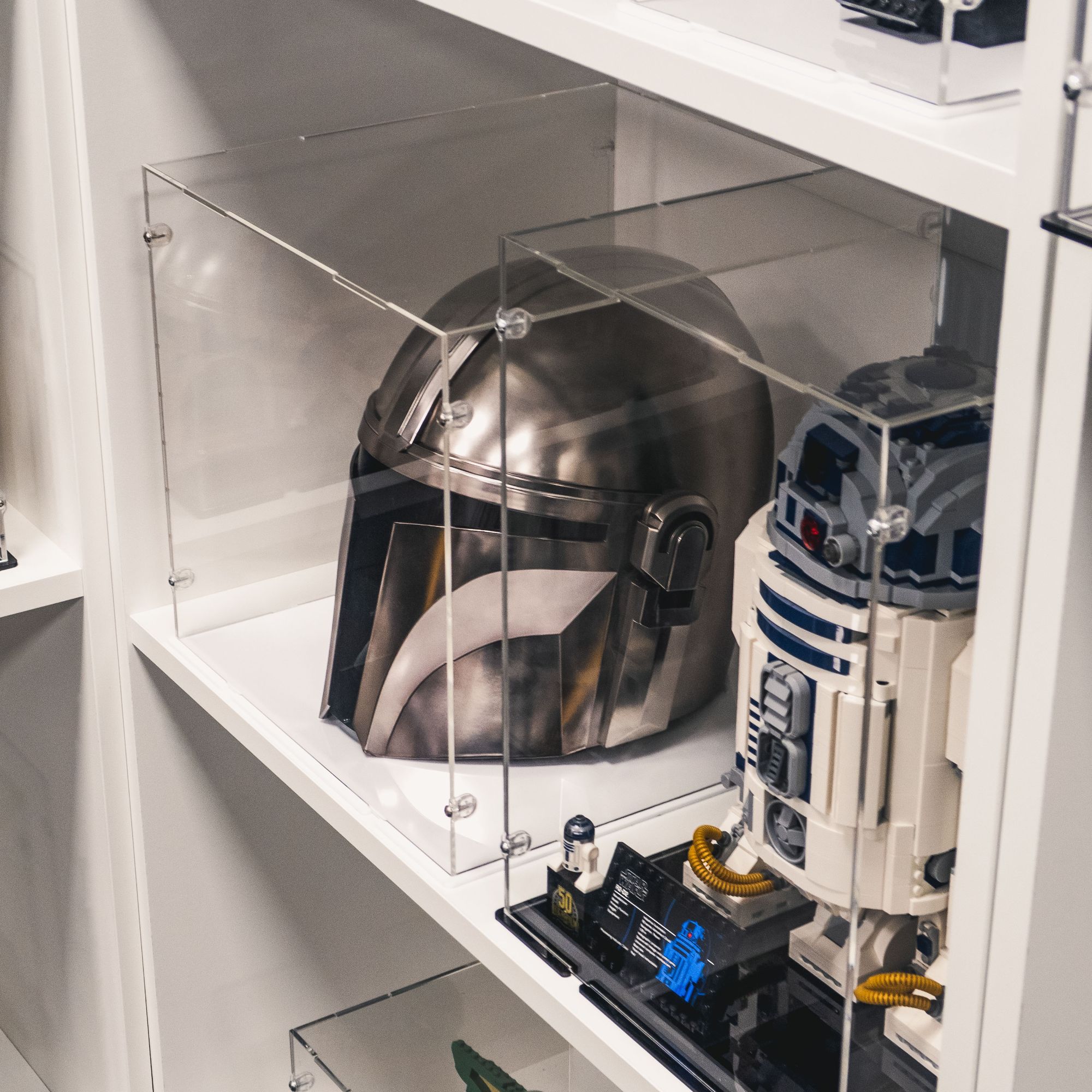 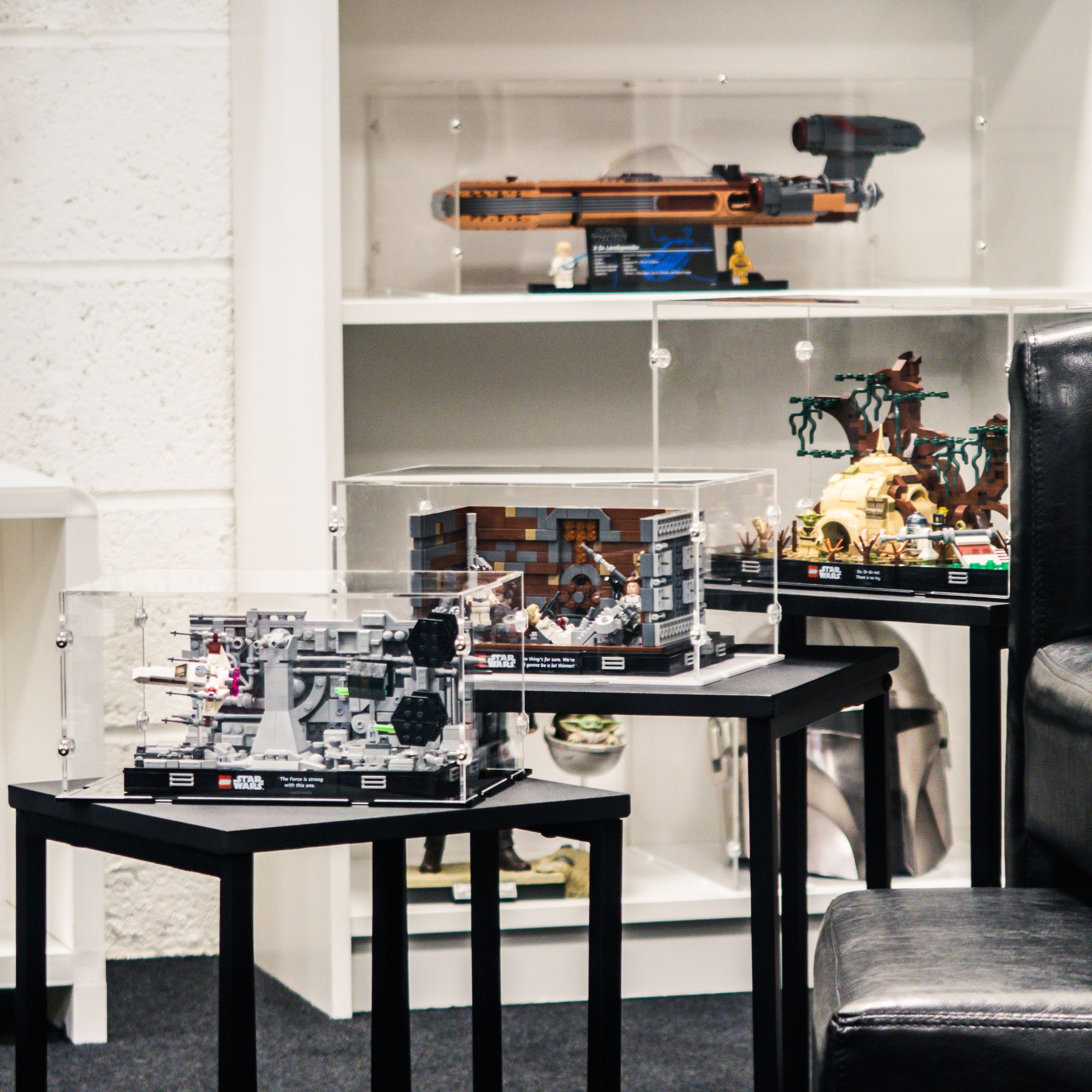 Displaying your LEGO collectables while keeping them free from dust and damage is just as important as assembling them. Make sure to browse our high-quality acrylic Star Wars display cases to find the one you need today.