Within the Formula 1 community, McLaren has a lot of fame. They are one of the oldest teams, and this has generated lucrative merchandising deals over the years. One of the latest ventures for the team is a collaboration with LEGO and their new Technic car which was released at the start of April.

At first glance, this is an attractive LEGO set. The sleek, black box with the bold orange McLaren vehicle displayed in the centre of the box will pique any Formula 1 fan's interest. 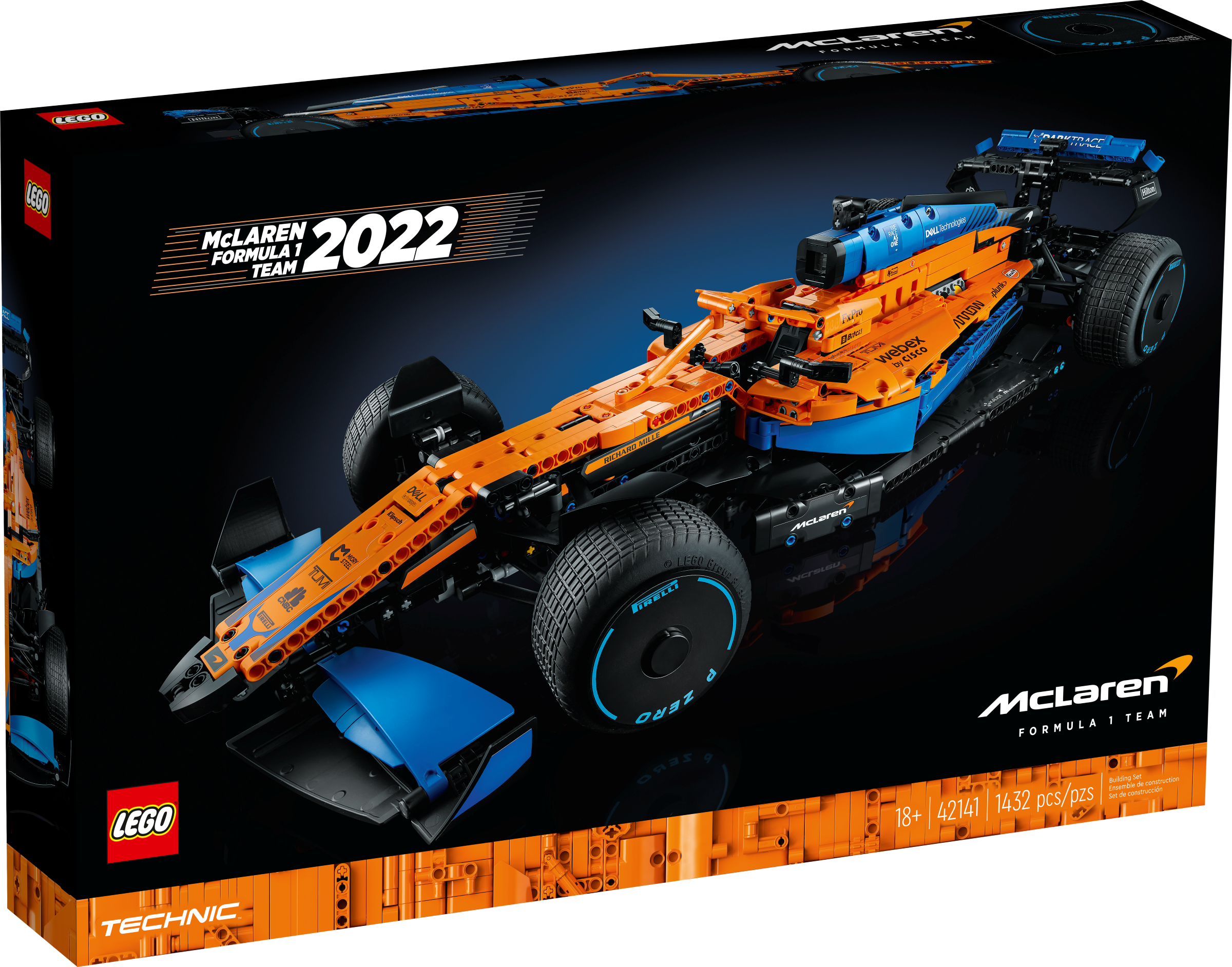 The LEGO Technic 42141 McLaren Formula 1 Race Car is an impressive vehicle. It isn’t the feat of engineering that the actual model is, but it’s headed in the right direction. So, how have two worlds collided turned out? How good is the car? Let’s talk about it.

It’s clear to see why this model is already sold out on the LEGO website. This set comes with 1,432 pieces and is a great resemblance to the real McLaren F1 Race Car. It includes lots of intricate bricks and even features a V6 cylinder engine with moving pistons and parts. 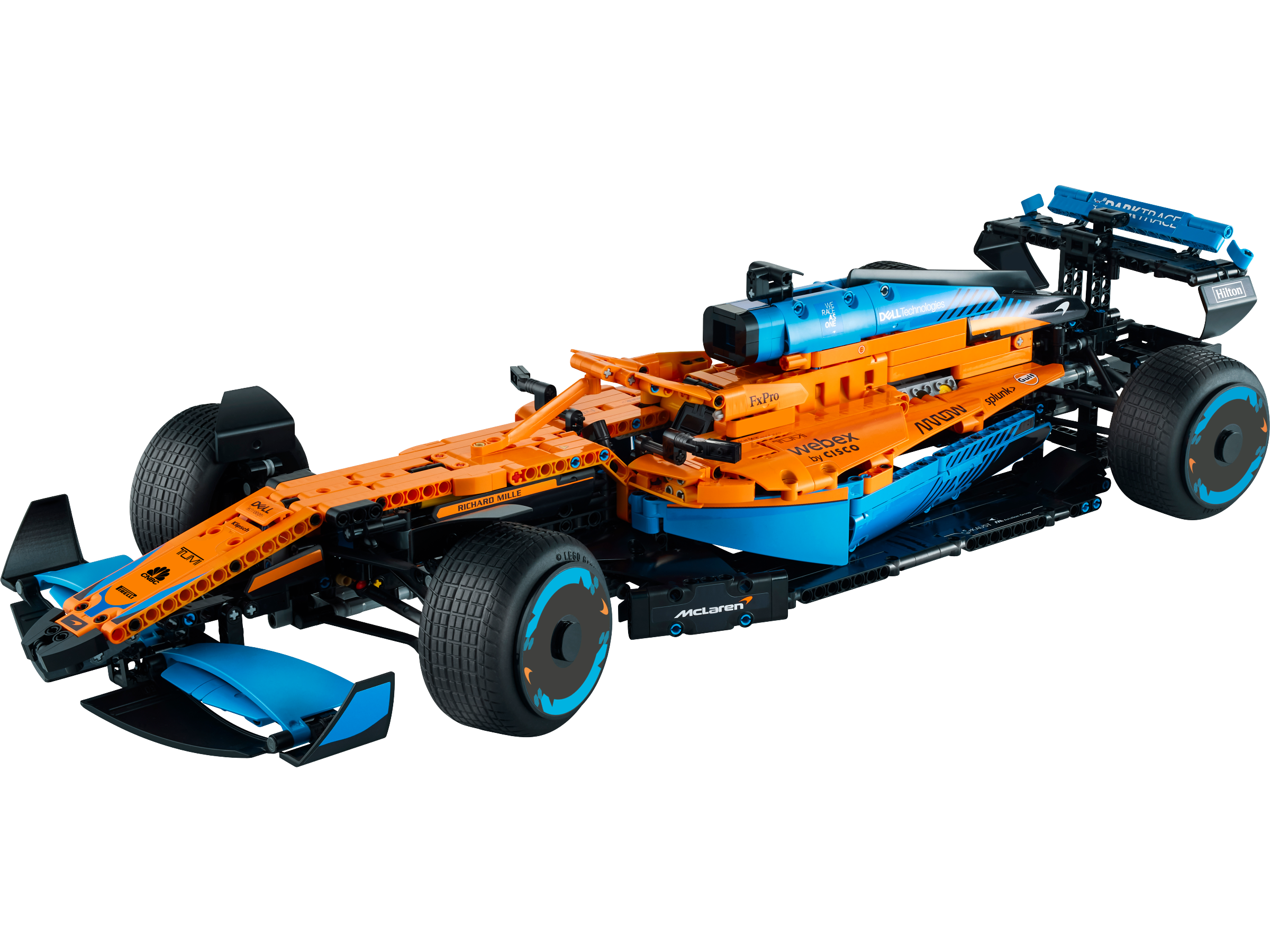 You’ve got the basic design of the vehicle, and that is good, but there are a lot of cool features that go hand-in-hand with a McLaren vehicle. For example, there are many sponsorship stickers included with the set. It is a small detail but makes all the difference.

Building the model isn’t that difficult - there may be a lot of pieces, but it isn’t complicated to make. This might be a disappointment for any who expected a tricky build, but the finished product looks great and mechanically it is interesting (there’s an entire suspension system), so it isn’t a waste of time or effort.

If you’ve been eager to drive a Formula 1 racing car but haven’t got the money or resources to do so, then the LEGO Technic 42141 McLaren Formula 1 Race Car is going to be the next best thing. Priced at £159.99 / $179.99 this set is currently out of stock on the LEGO website – but you are able to sign up for notifications when it is back in stock.

Lucky enough to have already got your hands on this set? Then it's time to look at the ways you can protect this model. Our acrylic display case is now available with the option of a black or white base and makes a great LEGO display!