On your marks, get set, collect!

The LEGO Speed Champions range hit the racetrack in March 2015, offering LEGO collectors the chance to purchase a range of real-world racing cars and classic vehicles. The popular theme arose from a partnership between The LEGO Group and three of the largest automobile manufacturers in the world – Porsche, McLaren and Ferrari.

Each set includes at least one LEGO minifigure – usually a racing driver – along with fun additions, such as a trophy, flags, starting grid or car repair tools. Many of the sets include additional minifigures such as pit crew, technicians, photographers or even famous drivers and film characters like Jenson Button and James Bond.

Car enthusiasts and LEGO fans looking to build something different will love these sets – let’s fire up the engine and take a look! 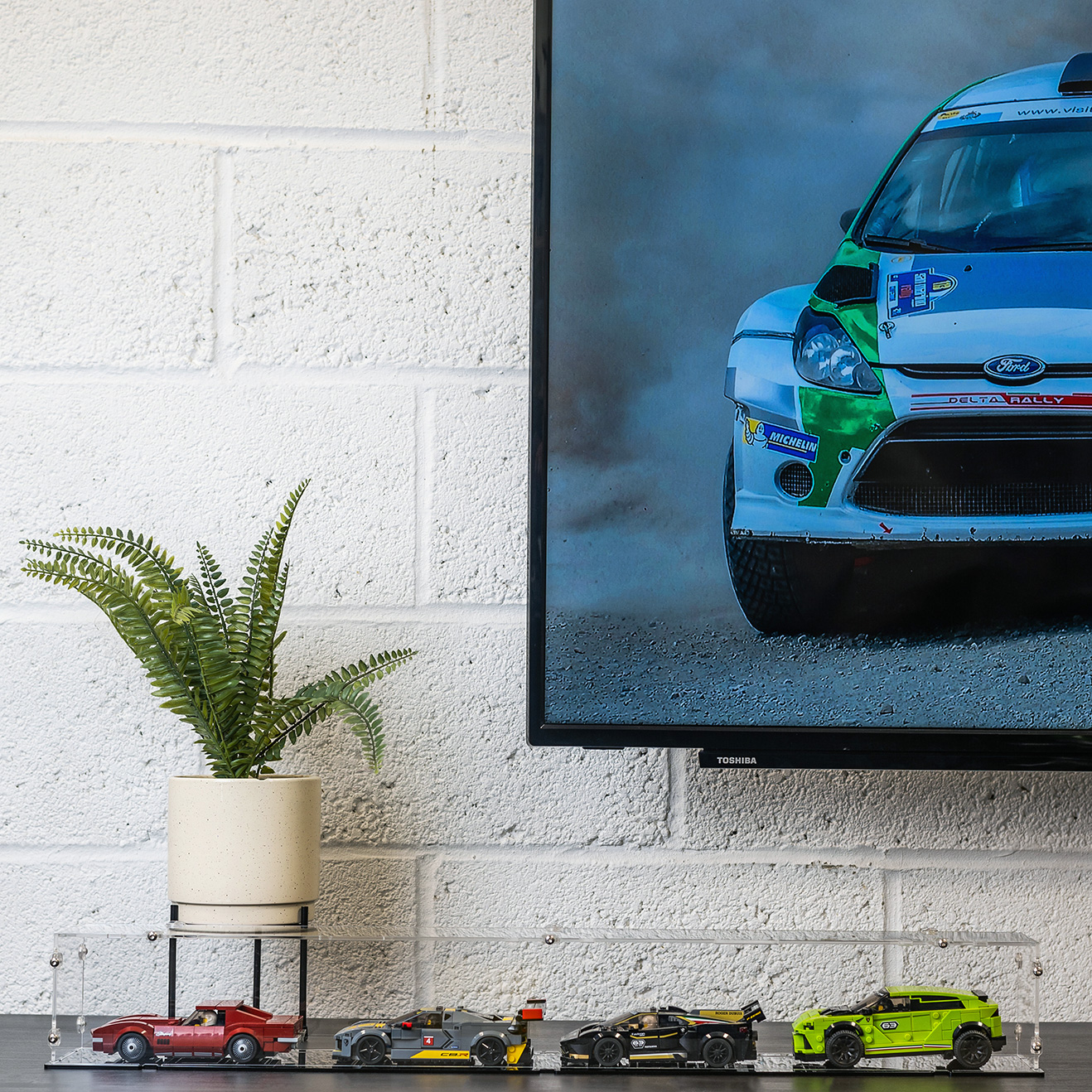 How Many LEGO Speed Champions Are There?

To date, LEGO has released 54 sets. That’s quite a collection – certainly more than enough to fill a LEGO garage or racetrack.

Since the first set release of the LaFerrari (75899), McLaren P1 (75909) and the Porsche 918 Spyder (75910), the theme has expanded to include vehicles from a variety of manufacturers, including Aston Martin, Audi, Bugatti, Chevrolet, Lamborghini, Koenigsegg, Dodge, Ford, Jaguar Nissan and Toyota.

For gaming enthusiasts, a LEGO Speed Champions expansion was released in 2019 for open world racing video game Forza Horizon 4, giving fans a chance to drive their favourite vehicles around several fictional LEGO world tracks. The expansion can be purchased on Xbox or Steam. 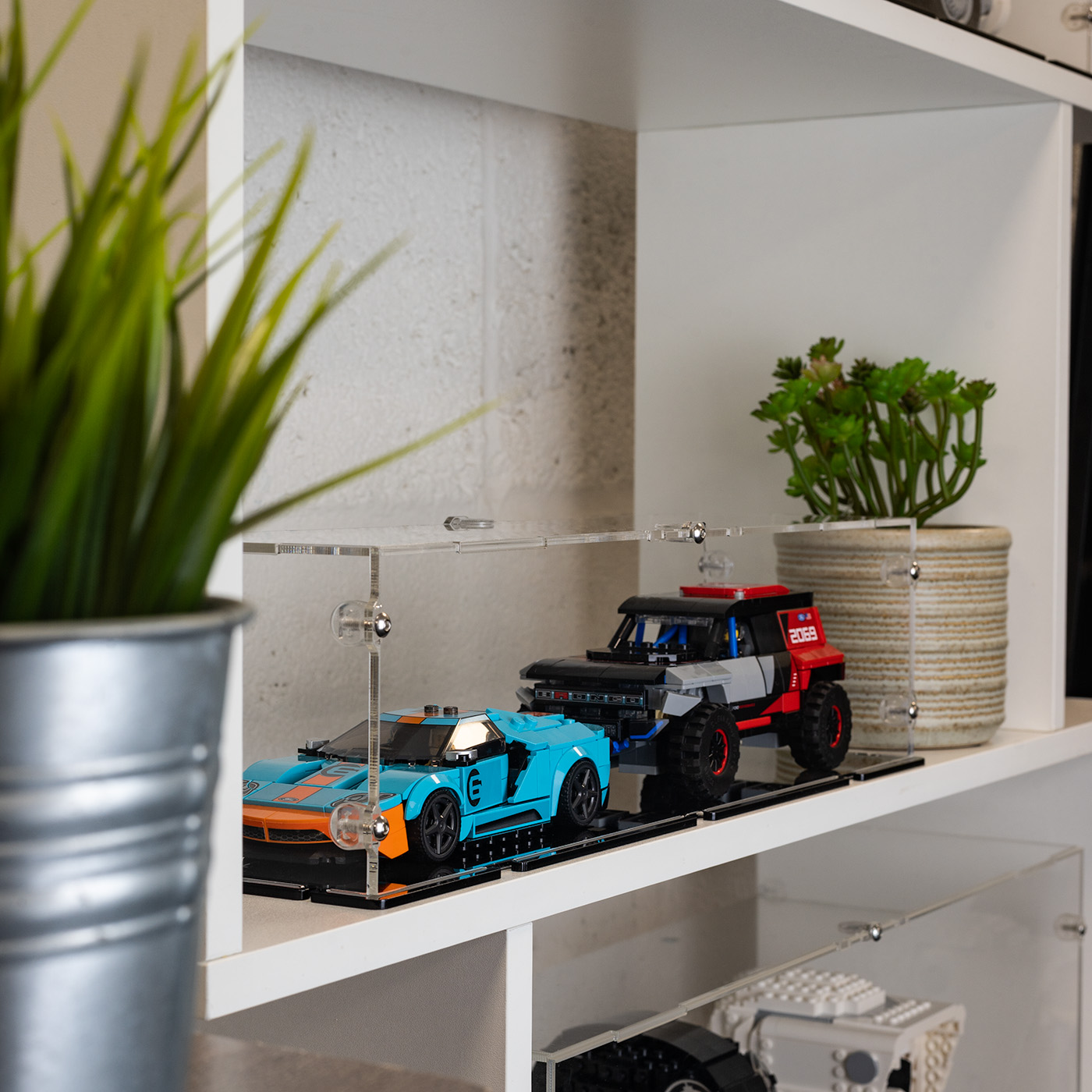 What Are the Best LEGO Speed Champions?

If you’re a fan of LEGO and cars, then the LEGO Speed Champions sets are definitely worth checking out. With so many different sets to choose from, you’re sure to find one that hits top gear for you. It all depends on what your favourite car manufacturers are – and what era you prefer.

One of the most well-received sets is the 1967 Mini Cooper S Rally and 2018 MINI John Cooper Works Buggy (75894). The two vehicles look great together and make for some tyre-burning dioramas. 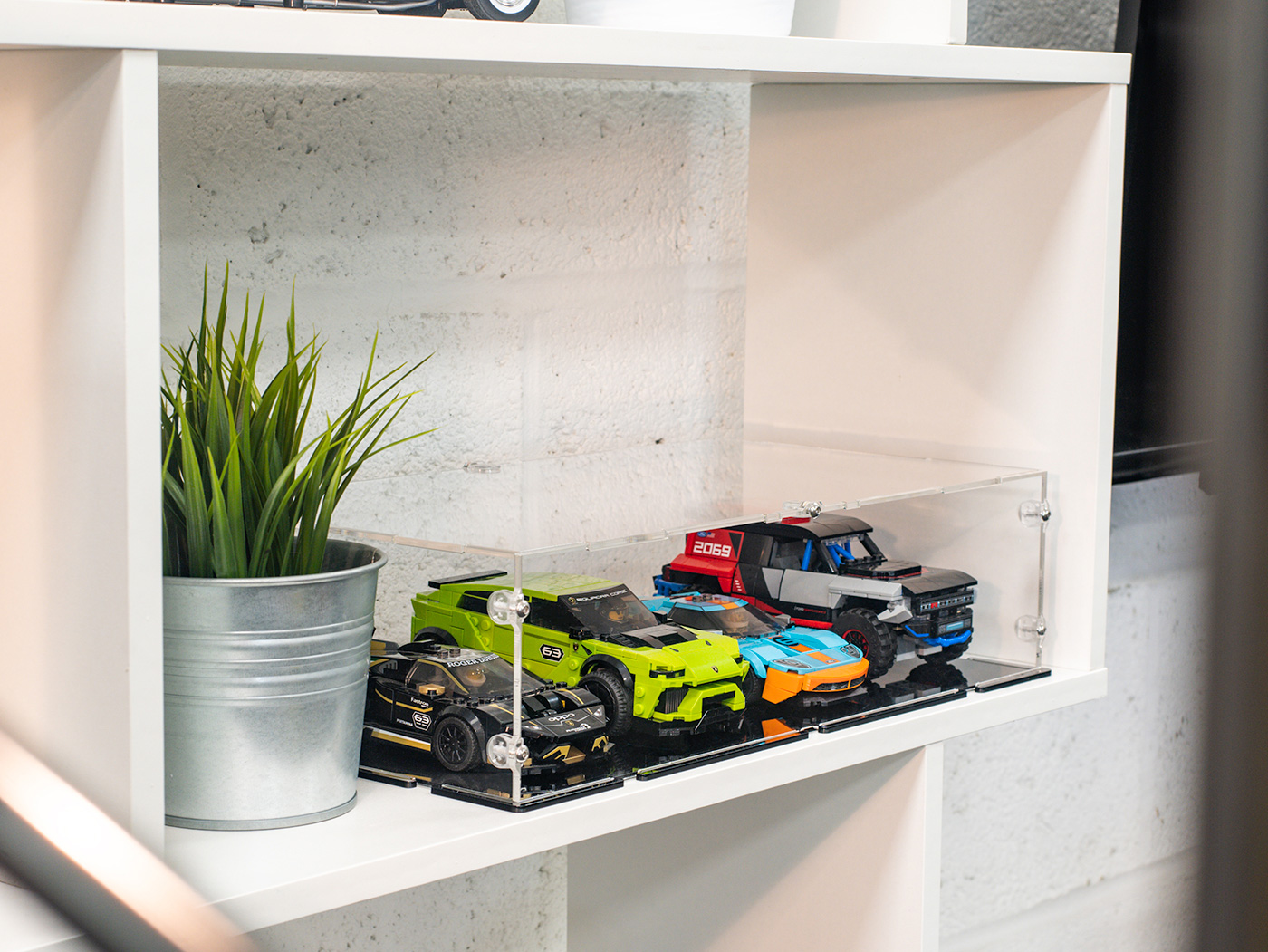 Will There Be More Speed Champions in Future?

James Bond’s signature silver Aston Martin needs no introduction. We are really looking forward to seeing this spy car in action, complete with a James Bond LEGO minifigure. Fans of The Fast & The Furious franchise will also want to get their hands on the steering wheel of the legendary 1970s muscle car, featuring a Dominic Toretto minifigure.

We would love to see some more iconic vehicles from film and TV being released in future. How about some Quintessential 1980’s brick-built vehicles such as the Audi Quattro from Ashes to Ashes or K.I.T.T from Knight Rider?

It looks like someone had the same thought last year, submitting K.I.T.T as a LEGO Ideas suggestion.

How Should You Display Your Speed Champions?

The LEGO Speed Champions fleet looks great when displayed together. There’s no easier way to accomplish this than with iDisplayit’s range of translucent acrylic display cases, made from the highest quality materials.

With our easily assembled storage containers you can exhibit your slickest dragsters, fastest racers and loudest roadsters in style, all while protecting them from dust, environmental risks and damage.

We have a range of display options for showcasing 2, 4 or 8 cars together, in addition to other specific cases – take a look online to find what you need. 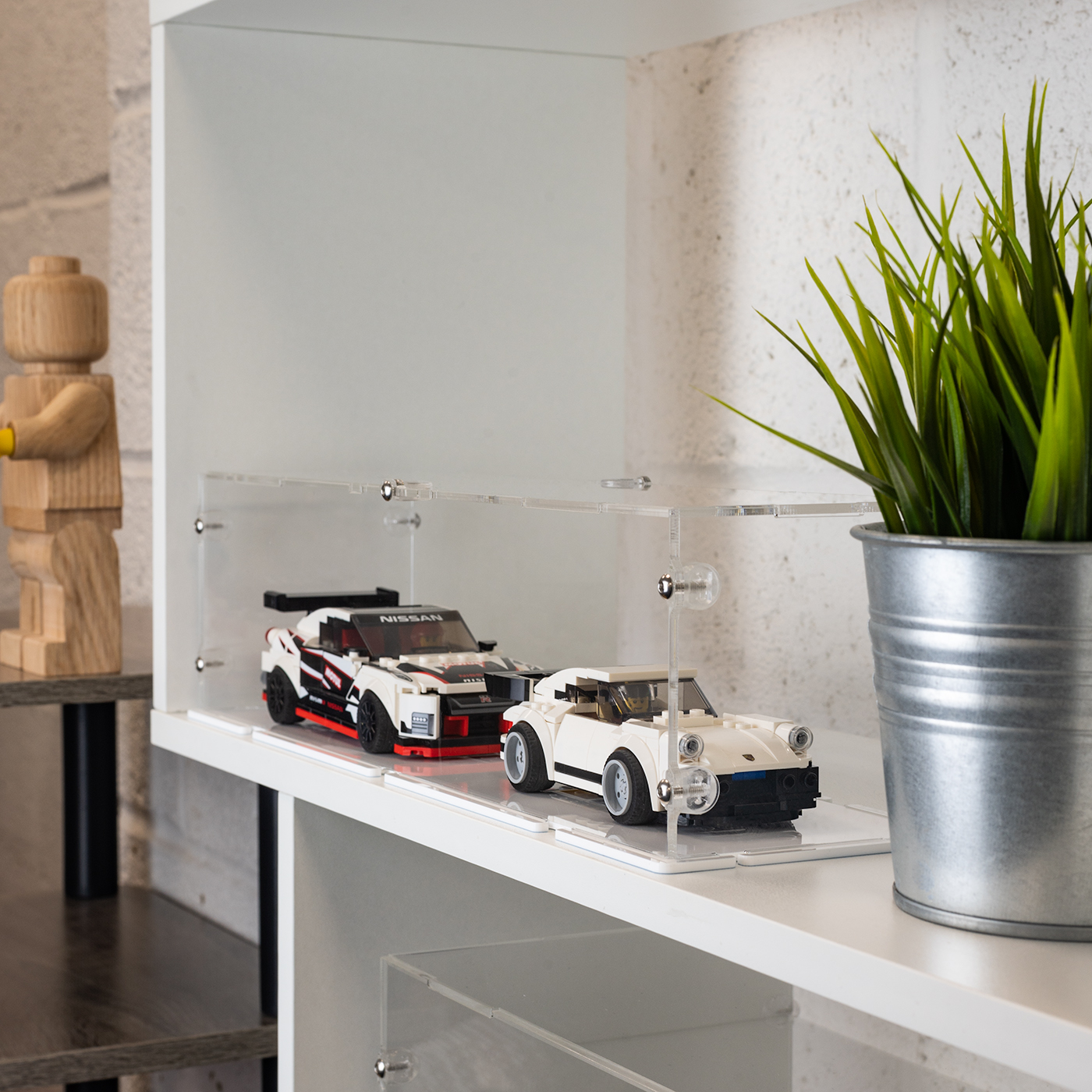